“Raise Your Voice”, December’s 2019 chart-topping single, has breathed new life and purpose into her career. Peaking at #8 on the US Adult Contemporary radio charts, #4 on the Indie Top 30, and #29 on the National Radio Charts,  this personal song has been reaching the wounded and those she wrote it for.

Her latest single “When We Were Young” has already cracked the US Adult Contemporary radio charts, and is on a steady incline for 2020 as it continues to unveil another story of December’s life.

December Rose, born and raised in Montreal, Canada, first attracted international attention in 2012 after winning the Best Solo Artist title in an online competition with her original song, “Don’t Give Up On Love.”

After discovering her performance, Invitation Records’ Russ Regan, who previously launched the careers of Elton John, Barry White, Neil Diamond and Olivia Newton-John, signed her up for a record deal. In 2015, her self-titled EP was released to broad critical acclaim. It included the single“Ball Game” which received a New Artist Spotlight award from Blastro.com, was featured on AOL/Slacker Radio’s “New Pop First” channel, on Tunecore’s “TC Video Fridays” and listed among “Retail Radio’s Top 40” list. In total, it was featured in 8,500 outlets.December Rose’s voice and style have been compared to the best of Adele, Jessie J and Amy Winehouse. She has earned a music degree in classical voice performance and was awarded two silver medals from the Royal Conservatory of Music. In 2017, she won the 2017 Superfantastico Singing Contest.

With her latest album, Inside | Out, December takes listeners on a powerful, emotional journey. The album provides insight to the challenges she encountered while growing up, and the hope that helped her overcome them. The self-written pieces are interspersed with classic spiritual songs, which reflect some of her earliest musical memories of singing in a children’s choir in the church she attended with her grandmother.

In the fall of 2017, December independently debuted her first co-written Italian single “Lo Specchio” at Il Cantagiro Festival in Fiuggi, Italy. The song was presented with the Best Original Song award in the International Category. In March 2018, she was selected to be a judge for the Canadian JUNO Awards, and she capped off the year judging World Market’s singing contest promoting Jessie J’s holiday album.

While using her music, experience, and knowledge to teach and mentor youth, she is currently working on new music set to release in the next few months, as well as making appearances at festivals, casinos, and TV stations around the city. 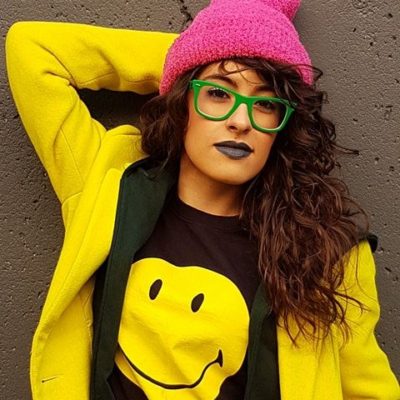 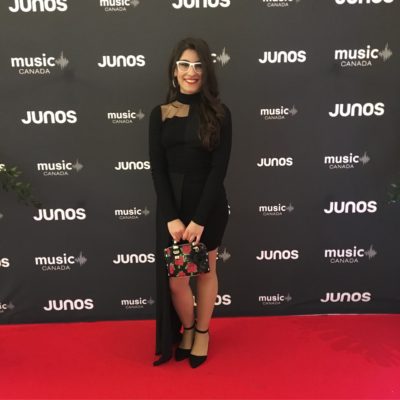 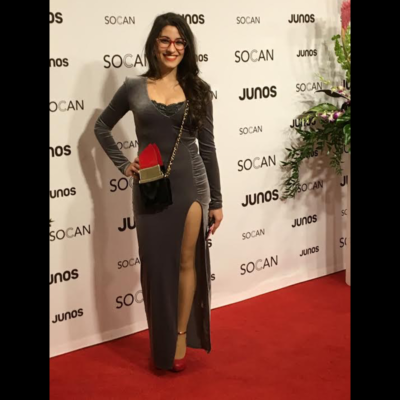 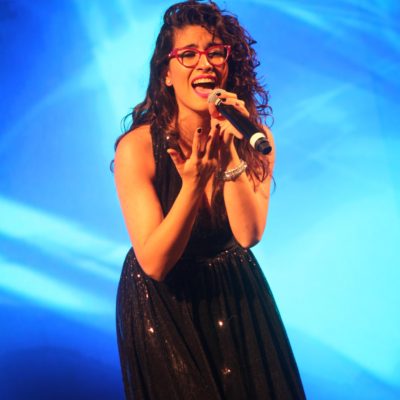 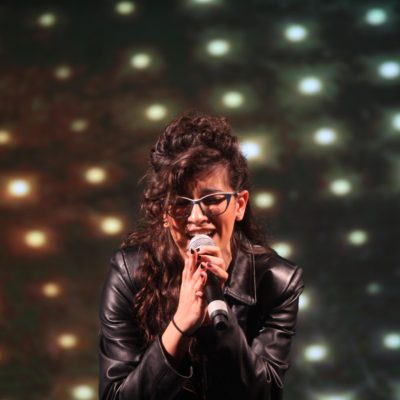 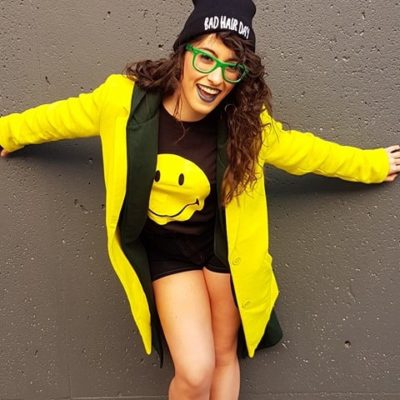 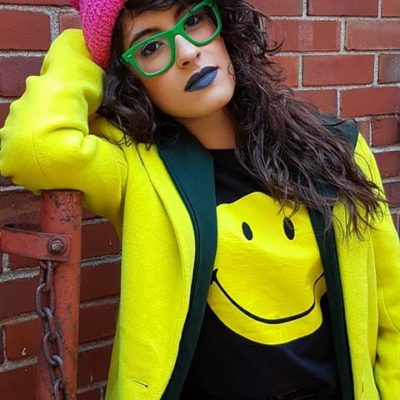 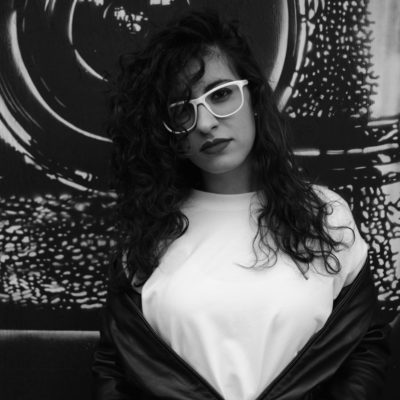 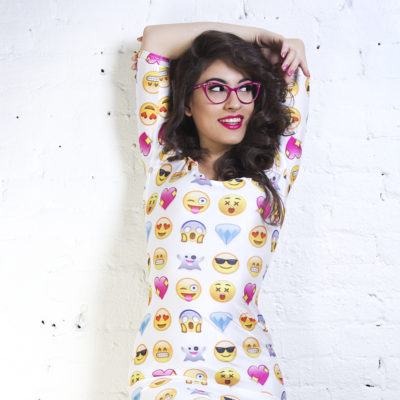 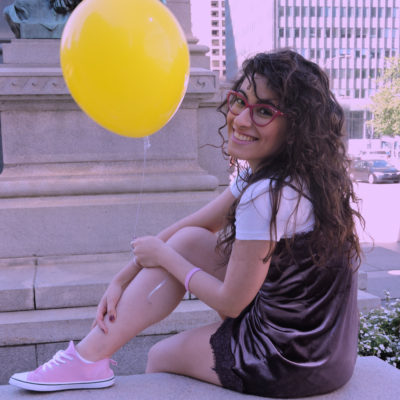 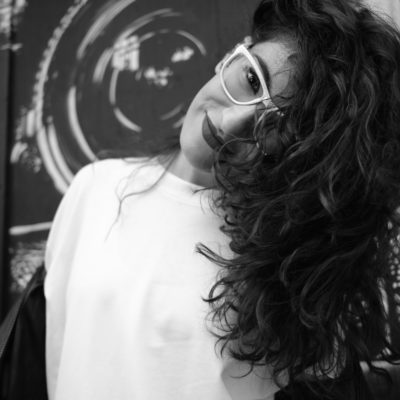 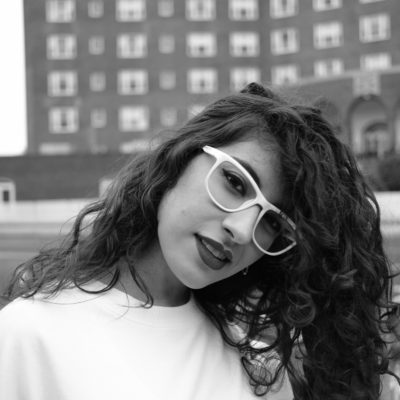 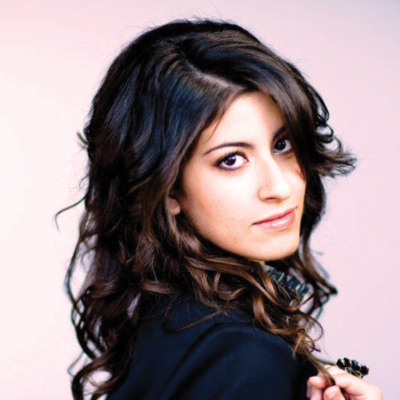 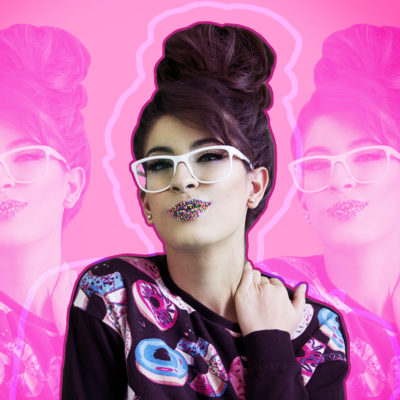